The parties are over, but the head-scratching has just begun

The parties, the presentations and the executive boasting we collectively call The Upfronts are officially behind us once again. As always, there were some smart broadcast decisions — like CBS scheduling new drama "Bull," about the early life of Dr. Phil, after "NCIS," the show from which it stole actor Michael Weatherly — and some real head-scratchers. As the deal-making gets underway, let’s take a look at the five most baffling programming moves from the 2016 announcements. Feel free to tell me what I missed or got wrong in the comments. 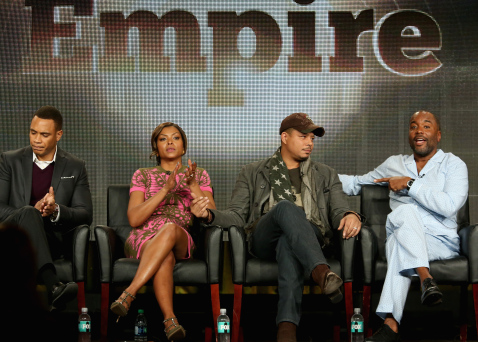 Yes, I know. Sometimes you're better off leaving a show where viewers are used to seeing it. But when you are the No. 4 network riddled with low-rated returning series, why not put your one big hit to better use? Specifically, if you’re Fox, why not move "Empire" into the Wednesday 8 p.m. hour as the lead-in to "Star," the new drama from "Empire" creator Lee Daniels? Instead, "Star" will air during the dead zone between the two half-seasons of "Empire." Fox should know by now that putting a series on a three-month hiatus is risky, and far from a guarantee that people will use the down time to check out a new series. 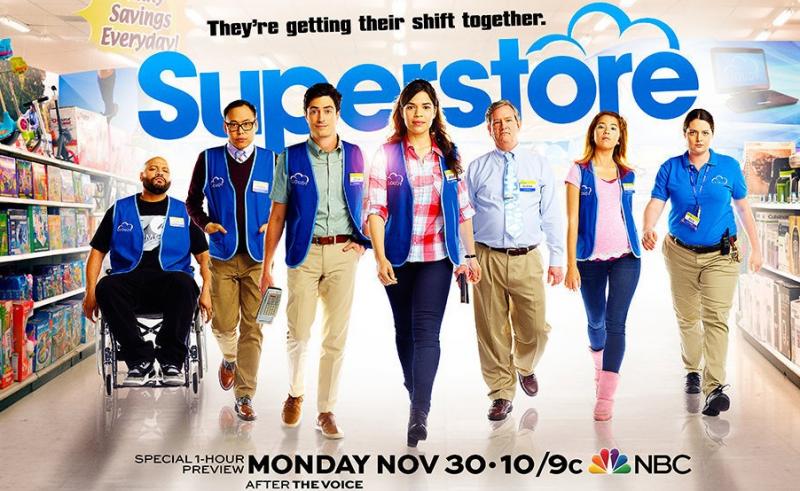 NBC’s biggest challenge is its comedy presence. It barely has one. So why would you position the one returning sitcom that shows some promise, "Superstore," opposite CBS sensation "The Big Bang Theory"? The more obvious option is to flip "Superstore" and newbie "The Good Place" with relocated "Blindspot" in the 8 p.m. hour on Wednesday. While this won’t make these NBC sitcoms top contenders, it is easier for "Superstore" to face competing with "The Goldbergs" on ABC and diluted "Brooklyn Nine-Nine" on Fox instead of the gang on "The Big Bang Theory." And "Blindspot" would be a better fit into relocated "Chicago Med."

3. Breaking up "Jane the Virgin" and "Crazy Ex-Girlfriend" (CW) 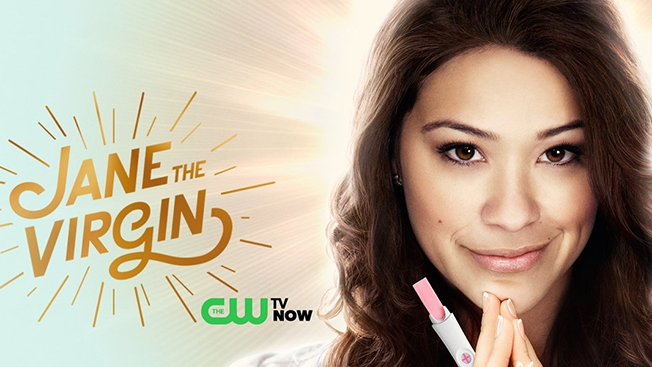 It is time for The CW to stop pretending. Despite critical praise, both "Jane the Virgin" and "Crazy Ex-Girlfriend" barely register in the ratings. So, instead of breaking up the pair on Monday, why not have them share a time period, which would free up one of these hours for something more compatible out of "Supergirl" on Monday or "The Vampire Diaries" on Friday? Upcoming "Riverdale," a darker take on the comic-book characters of the classic "Archie" franchise, would certainly be a better pick. 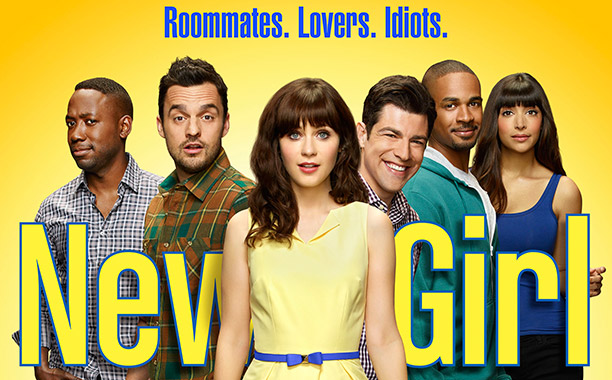 When ratings tumble, potholes result. And Fox’s primetime lineup offers just too many fading returning series like this trio. While you certainly cannot address everything, I would move up the revival of "Prison Break" from midseason to this fall, which offers some hope on this now deadly night. And I would make this the final season for each of those three series.

5. Keeping "Once Upon a Time" in midseason (ABC) 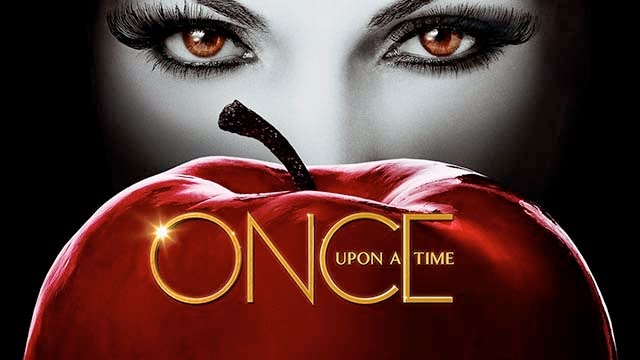 We get it, ABC. You love "Once Upon a Time." The show is creative and whimsical; the perfect representative of the ABC family-themed brand. But, let’s face it — the ratings have been declining for years, and keeping it here only limits the audience for lead-out returning drama "Secrets & Lies." Unless the network ordered another 22-episodes (and nothing has been confirmed), I would say my goodbyes to "Once Upon a Time" in midseason and give the time period to "Still Star-Crossed," the upcoming period drama from Shonda Rhimes that picks up where the famous story of Romeo and Juliet ends.Of course, it took Fox less than a week to tweak its so-called "can’t miss" fall schedule, so anything is possible. Once the season begins, networks will adjust. And much of what seems baffling now may, in retrospect, seem brilliant. So please, prove me wrong, networks. Prove me wrong.

The 10 TV shows that will matter this summer

CBS focuses on comedies next season