Andy Gulliman, Saatchi & Saatchi's worldwide director of film and content and curator of the event, looks back over a quarter century of the Cannes Lions stalwart and picks his ten standout years.

Reflecting on the wealth of directing talent in an archive that goes back to 1991, it’s impossible to pick my ten favourite directors. So, instead, I have selected the best ten years – the ones that feature some of the most talented directors.

Iconic names such as Spike Jonze, Michel Gondry, Jonathan Glazer, Tom Kuntz, Ivan Zacharias and Daniel Kleinman were all picked out as directors to watch in the New Directors’ Showcase. The showcase was conceived in 1991, when Saatchi & Saatchi was invited by Cannes Lions to host a seminar. The agency took the opportunity to celebrate its reputation for nurturing and developing new directing talent.

Paul Arden, the legendary executive creative director, presented the inaugural showcase, which set the bar high for the ensuing years with a roll call that included David Cronenberg, Kleinman and Jake Scott – names that are now synonymous with great film-making. From then on, the showcase earned itself a reputation as a great platform for new talent and, in the hands of the then worldwide creative director Bob Isherwood and creative director for global culture Richard Myers, it continued to grow in popularity and fill the Palais des Festivals at Cannes.

The dawn of the 90s brought the end of apartheid in South Africa, the denouement of the Cold War and subsequent break-up of the Soviet Union, the US-led Operation Desert Storm in Kuwait and the assassination of Rajiv Gandhi.

Looking at the names on the 1991 showreel, it seems that year was not only full of significant movements in world history but it was also brimming with creativity and directorial ability. The showcase reels were heavy on commercials and pop promos, mainly because it was the decade when MTV ruled and advertisers were playing back commercials that were influenced by the worlds created by music videos. It was clear that talented young directors were cutting their teeth on pop promos before being picked up by advertisers.

1991 was in the era before smartphones, social media and YouTube, which have since enabled anyone to set out their stall as a director. The audience for music videos and ads was more focused because viewers did not have a wide choice of screens and devices to choose from. A more focused audience created a more focused demand from advertisers.

It is great to be able to use our 25th New Directors’ Showcase to publish the archive and see how the great talent we spotted in 1991 stands alongside the directors we are promoting in 2015. I also wonder if it is easier to be a new director in 2015 with all today’s technology or if it’s harder to be recognised and awarded your first big commercial because the pool of directors is too big and the focus from advertisers isn’t the same.

Daniel Kleinman started out directing music videos for icons such as Fleetwood Mac and Madonna and later became famous for his James Bond title sequences, most recently for Skyfall in 2012. 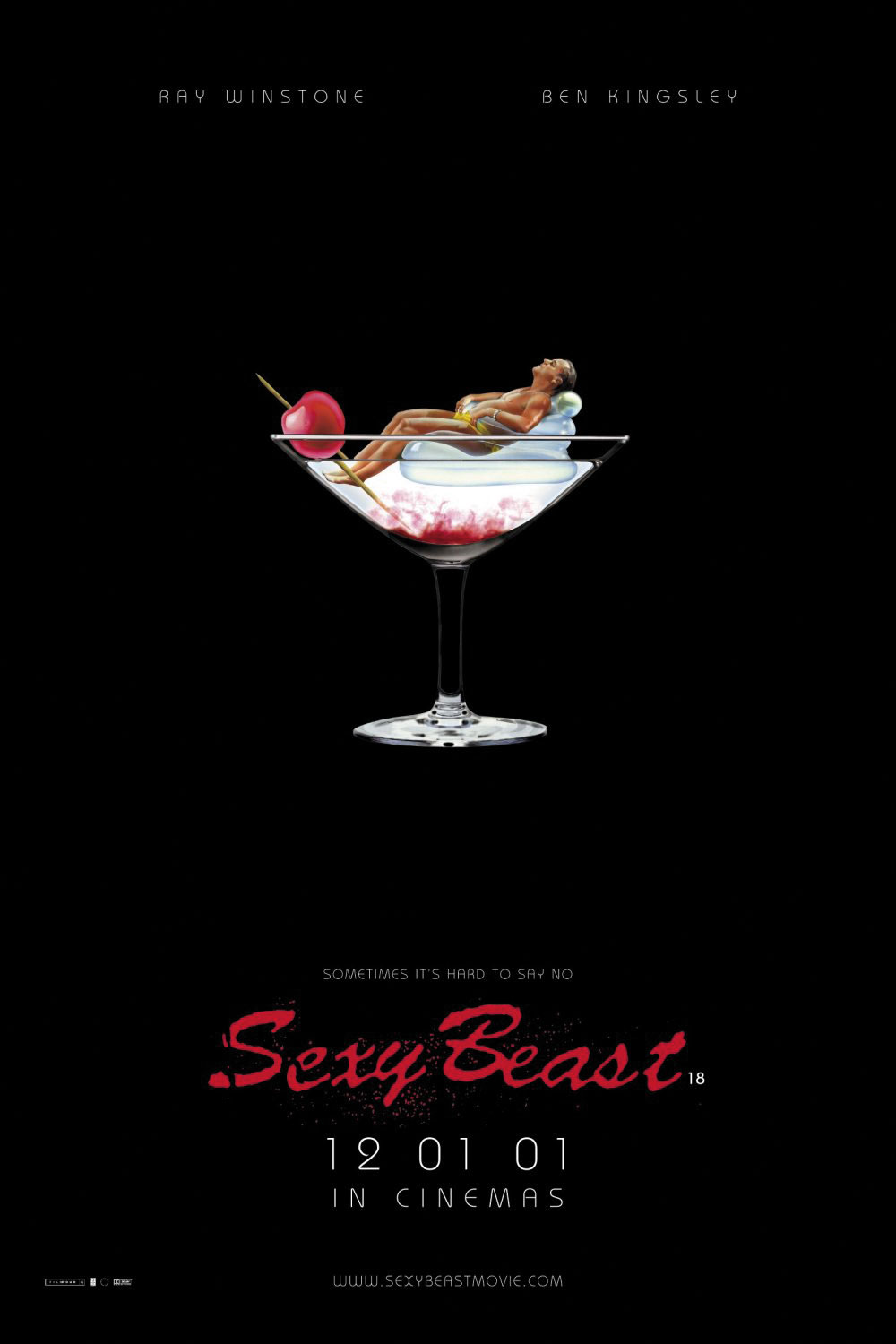 Jonathan Glazer was MTV’s director of the year in 1997. He shot promos for some seminal 90s acts, such as Blur, Radiohead and Jamiroquai, before making his feature film debut with Sexy Beast in 2001 and a series of acclaimed movies, including Under The Skin in 2013. 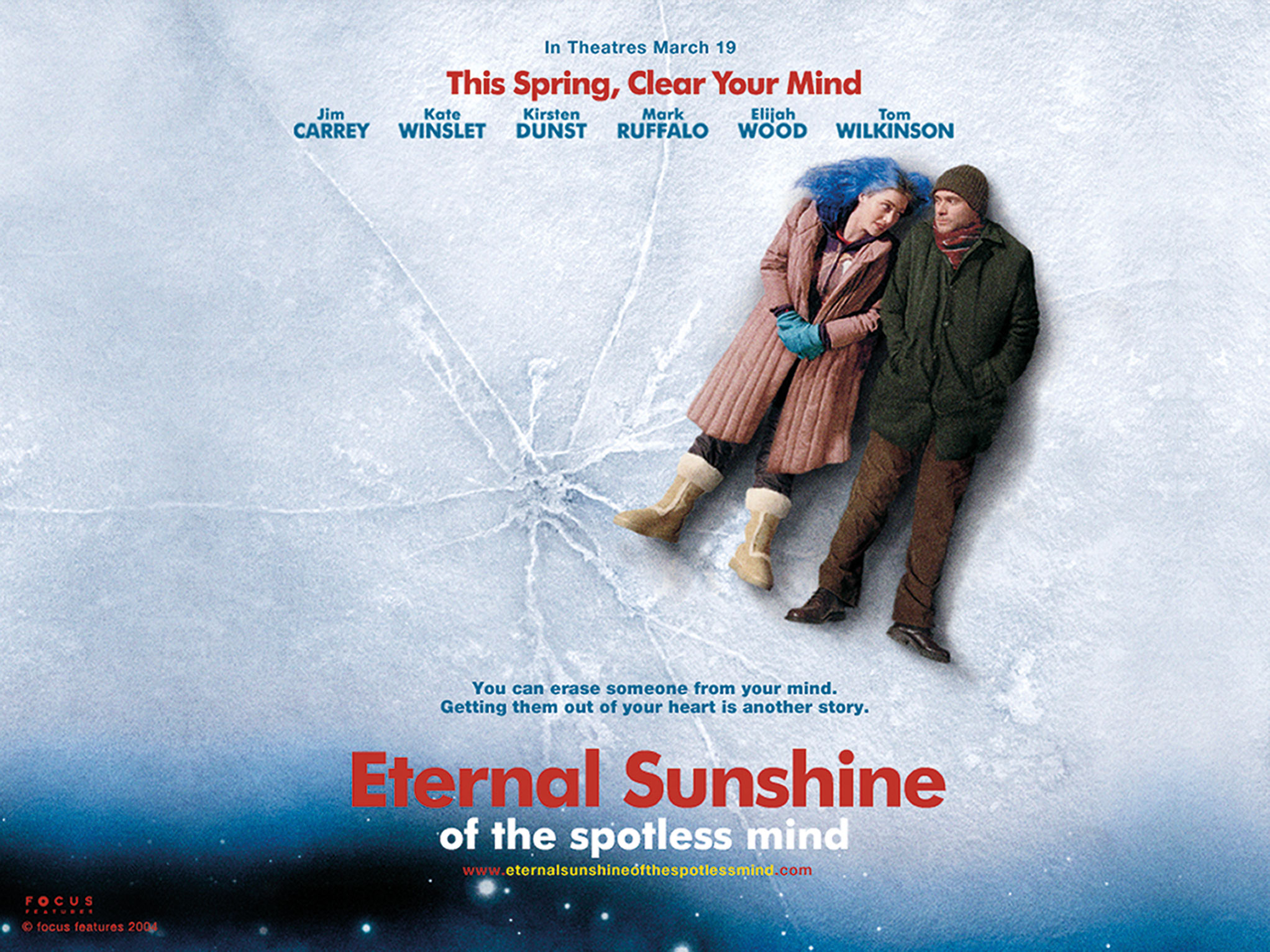 Oscar-winning Michel Gondry’s filmography includes some of the most iconic cult movies of all time – Be Kind Rewind, The Science Of Sleep and Eternal Sunshine Of The Spotless Mind. 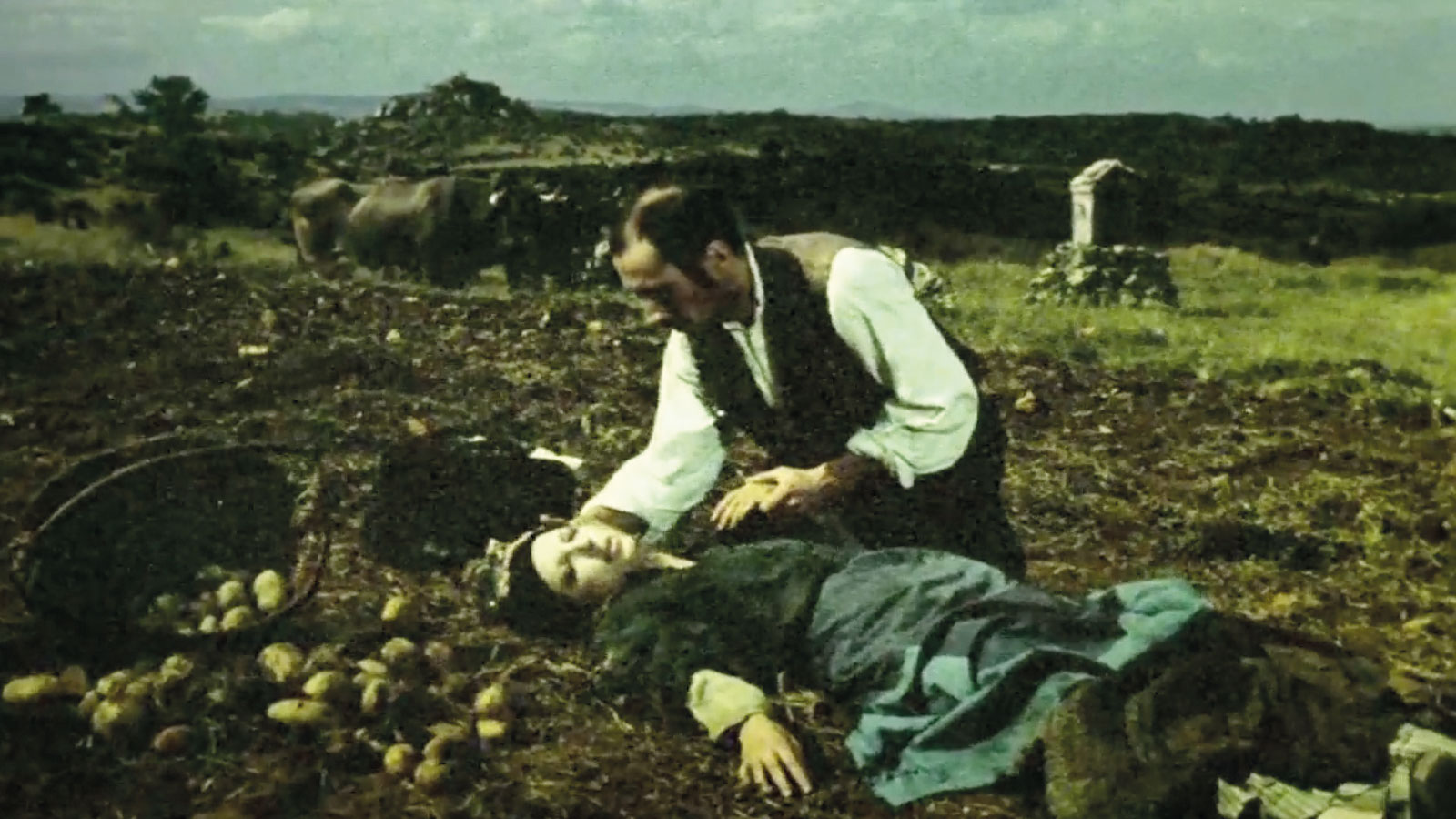 Ivan Zacharias has won multiple awards for his ads and short films, including the British Television Advertising Awards fellowship accolade in 2011 for outstanding contribution to production of commercials, and many Cannes Lions. His Stella Artois "good doctor" and Honda "impossible dream" won prizes in 2002 at Cannes, Epica and D&AD.

Ringan Ledwidge started out in the Middle East as a photojournalist and went on to become a leading director of commercials before shooting his first feature, Gone, in 2007. His Sainsbury’s "Christmas is for sharing" ad, which revisited the trenches of the First World War, was a highlight of 2014. 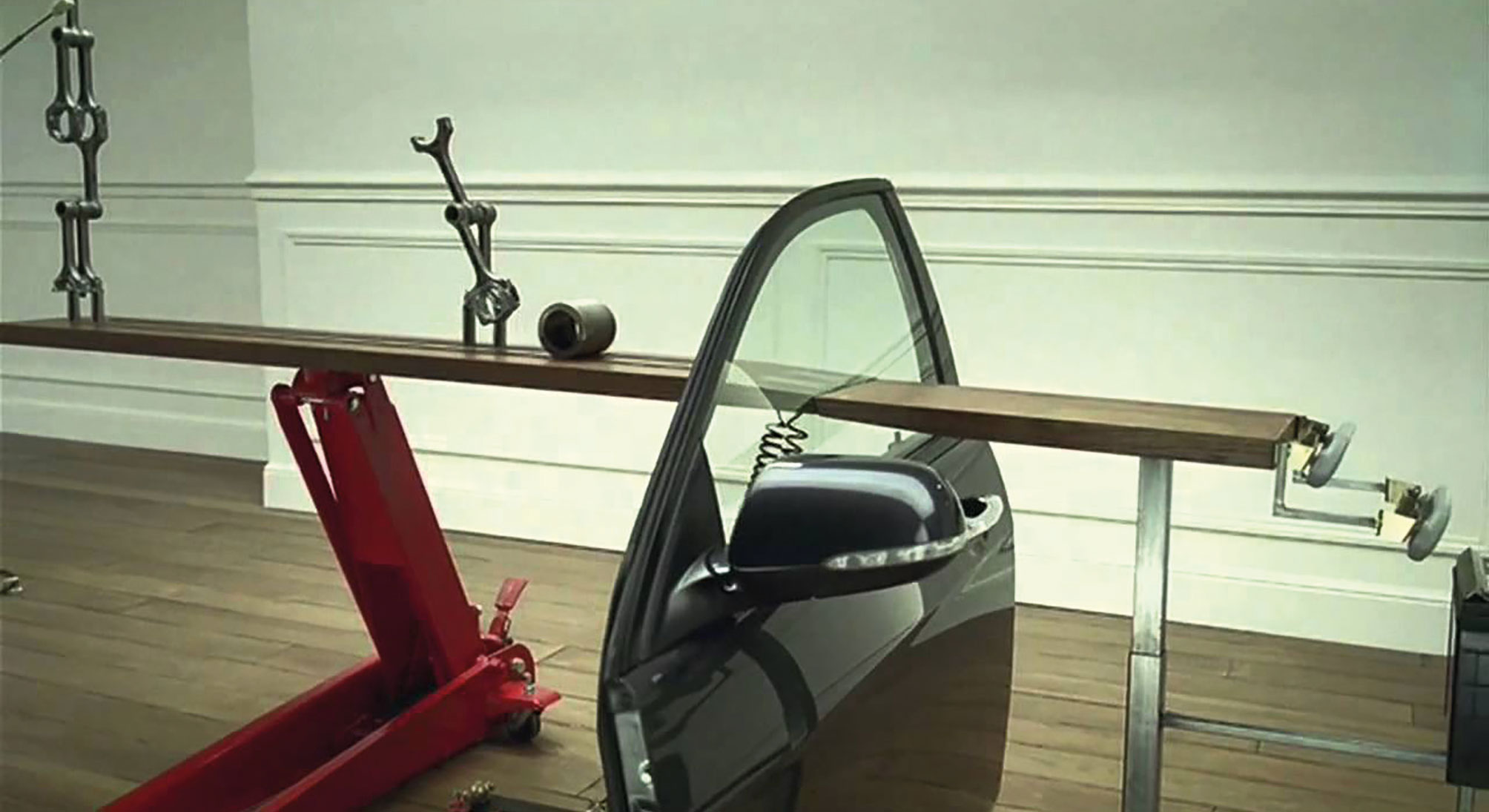 Antoine Bardou-Jacquet is best known for his ground breaking 2003 Honda ad "cog". His graphic design training is visible in his work, notably in his promo for Alex Gopher’s The Child, which kick-started his career by winning awards at European festivals in 1999. 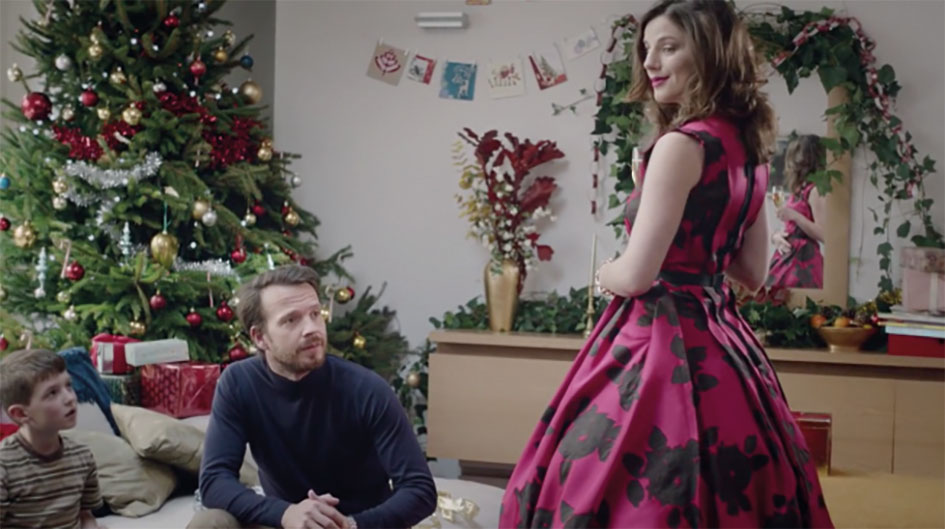 James Rouse started out by studying hotel management – not a natural route to becoming a director. Along the way to creating some of the most brilliant advertising of recent years – particularly the award-winning 2013 Harvey Nichols ad "sorry, I spent it on myself" – he set up a design company that has exhibited some of its work in the Museum of Modern Art in New York. 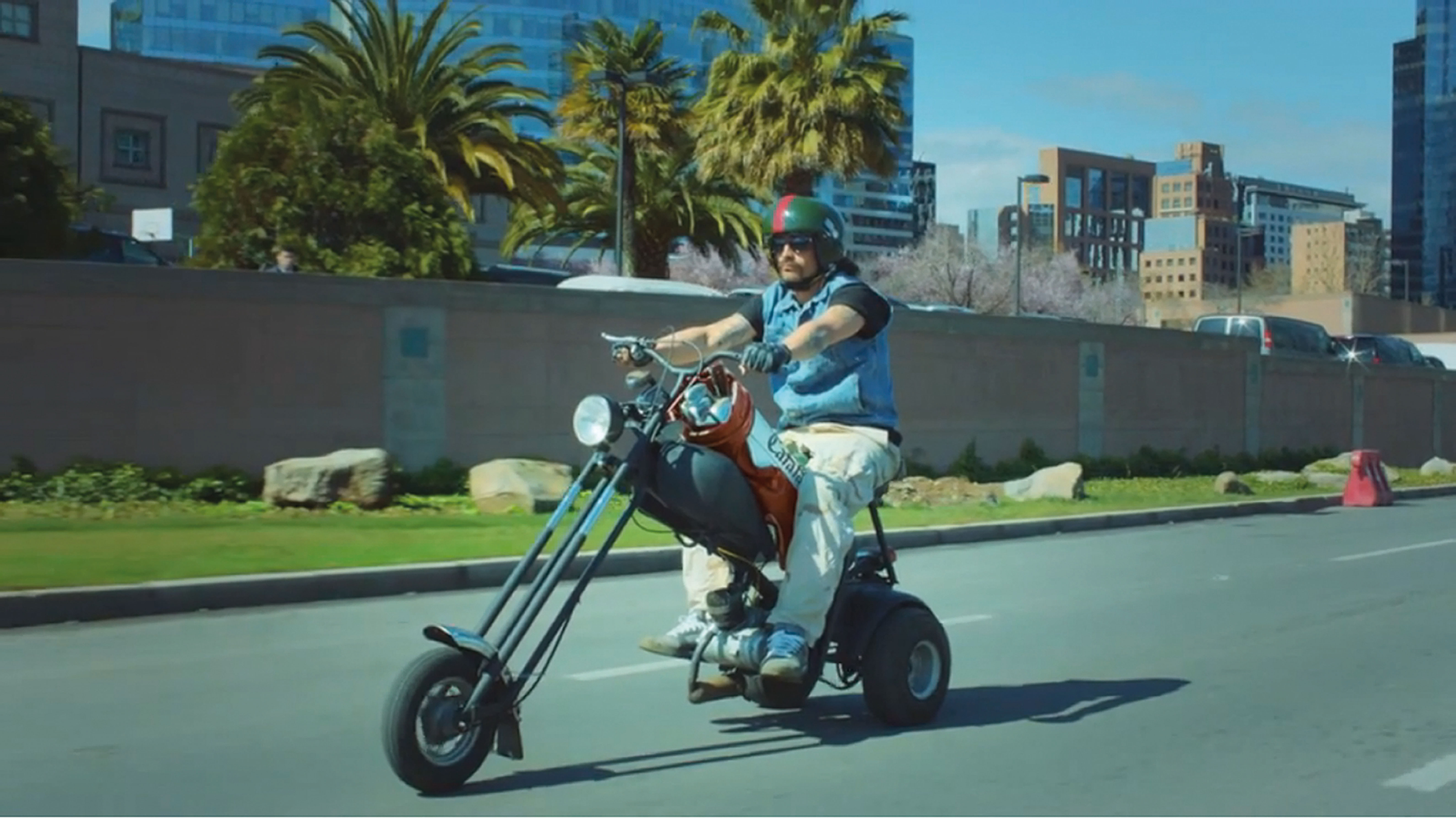 Scott Lyon studied graphics at Central Saint Martins before finding success as a fashion photographer and later harnessing his fascination with the moving image to start making music videos. He then moved successfully into commercials, recently directing the eye-catching HSBC ad "anyone’s game" for Saatchi & Saatchi. 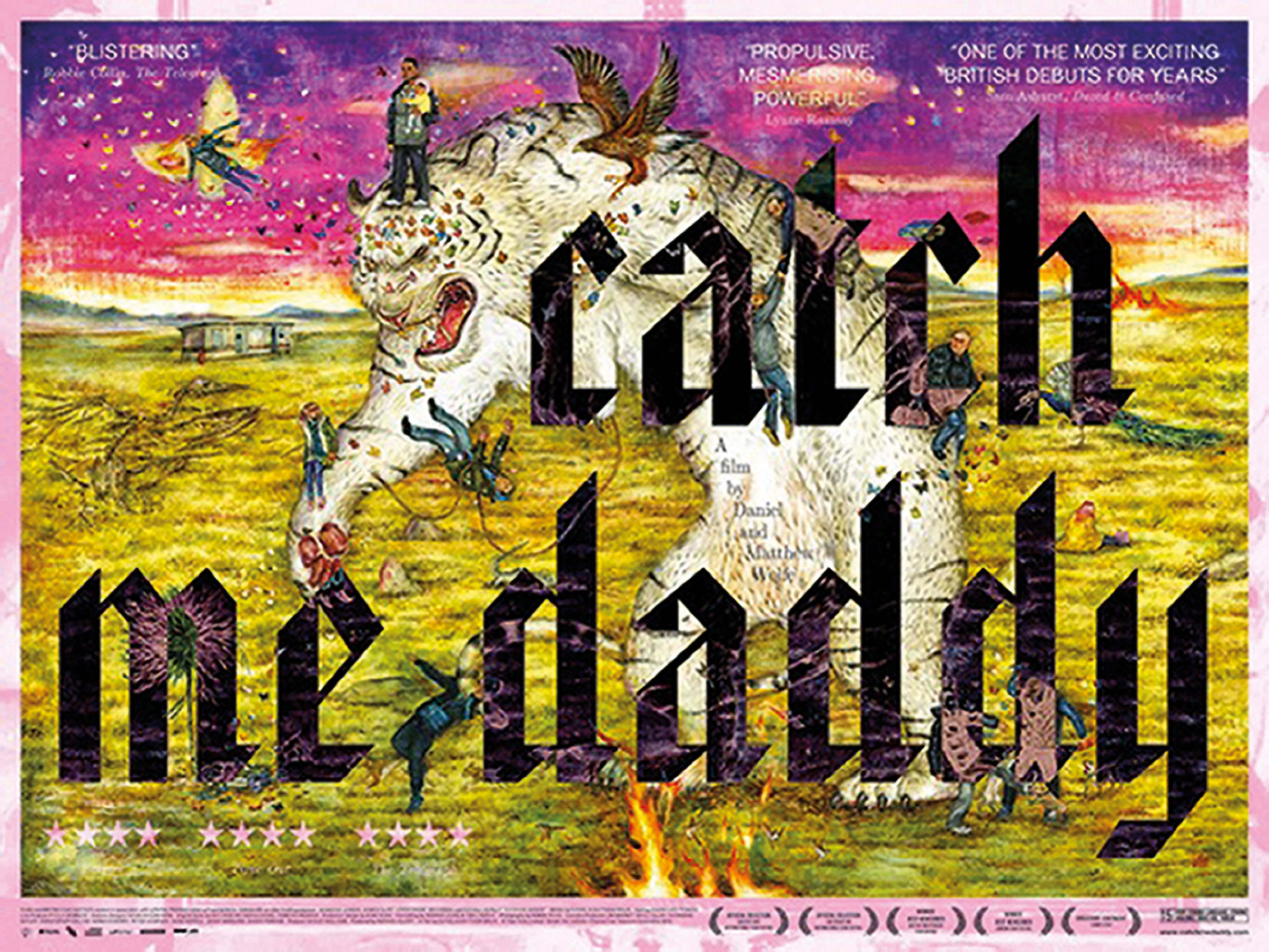 Daniel Wolfe directed a series of short films and music videos, including the cinematic promo for Plan B’s Prayin’ in 2010. His first feature film, Catch Me Daddy (2014), was lauded by Dazed & Confused as: "One of the most exciting British debuts for years."

The work of Vania Heymann is so visually arresting that it earned him not one but two spots in the 2014 New Directors’ Showcase. His interactive homage to Bob Dylan’s Like A Rolling Stone went viral with close to a million viewers on its first day.

New Directors' Showcase 2018: meet the next generation of filmmaking talent