'Not That Kind Of Assistant' initiative calls out tech giants to fight unconscious AI gender bias.

Hey, big tech. Don’t worry about that small AI sexism issue -- a group of interns have fixed it for you.

Young creators at ad agency 22squared is calling out tech giants to fight unconscious AI gender bias with "Not That Kind Of Assistant."

Gemini Thauberger, who’s from the University of South Florida and currently enjoying an art director internship, said: "We wanted to address the lack of diversity in tech -- we feel like women are seriously underrepresented in the AI field. The more we read about it, the more issues we found, including these ridiculous responses to harassment.

"We found a UNESCO study from earlier this year titled "I’d Blush If I Could," which is what Siri used to say when you called her a bitch. Can you believe that? Who decided that was a good idea?"

AI responses to "you’re a slut" include, "well, thanks for the feedback?". Siri even compliments users when they call her fat.

Our digital assistants typically have default female voices and names -- Siri, Alexa, Cortana -- and this only serves to reinforce stereotypes of women as servile beings. There are countless instances of digital assistants giving passive, coy or flirtatious responses to blatant harassment.

Studies show that more than 90 million smartphone users engage with digital assistants every month. However, the people responsible for developing this technology are primarily men. Women comprise only 15 percent of AI research staff at Facebook and 10 percent at Google. It’s predicted that by 2020, 50 percent of searches will be made via voice command. 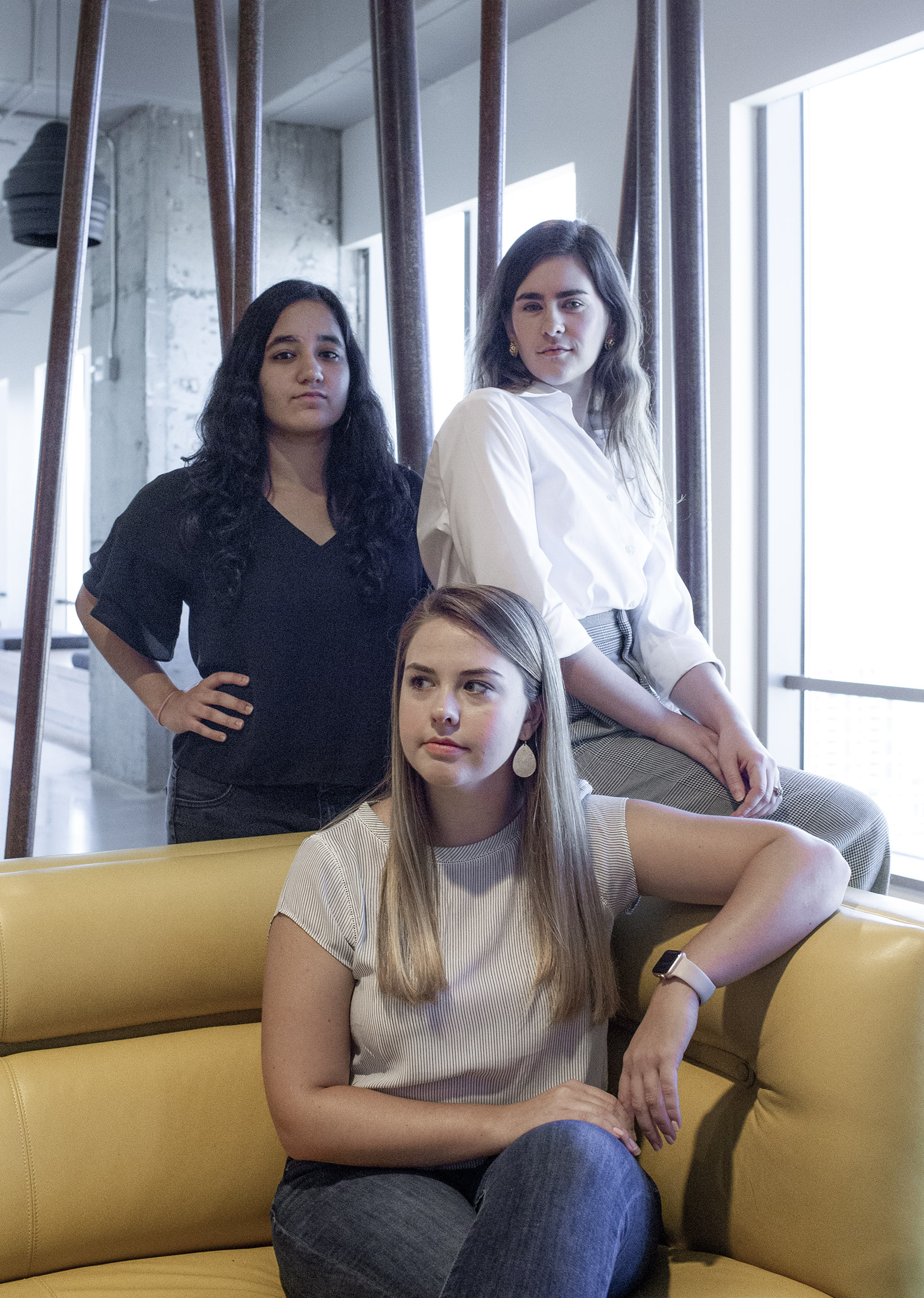 The interns’ campaign suggests alternative responses that digital assistants should be using in the face of harassment.

"Tech companies have an ethical responsibility to shape the future," said Riddhi Mehra, of Chapman University currently undertaking a media planning internship. "Small details, like how our voice assistants are programmed to react to harassment, could potentially change how our society thinks about this topic. It’s a small detail that is a huge opportunity to affect change."

Matt O’Rourke, chief creative officer at 22squared, added: "The fact that this group of interns found the power to call out the largest technology companies in the world, on this blatantly sexist, misogynistic misuse of AI, is a beautiful thing. When our industry uses its powers for good, we can do anything."

McCann tackles unconscious bias with 'a day for meaning'