Industry responds to Campaign's decision not to award a Medium of the Decade.

When Campaign compiled its Annual this month, we felt reluctantly that no company stood out as the Medium of the Decade and decided against picking a winner.

There was some support for that view when we conducted a poll among attendees at the Campaign Publishing Summit, which was held at the DoubleTree by Hilton in Tower Hill on Tuesday.

Asked to describe the past decade in media, 69% of the delegates, who were mainly from publishers, described it as "mixed", 19% said it was "bad" and just 13% called it "good".

The media industry has enjoyed 10 years of consecutive growth in UK and global adspend, and there have been many other benefits as smartphones and streaming have gone mainstream.

Yet there have also been a litany of problems, including a decline in trust in advertising, questions about online brand safety, abuse, fraud, transparency, measurement and election-rigging, and the rise of ad-blocking and fake news.

In recognition of the gravity of the situation in which the ad industry finds itself, Diageo, Mars and Unilever were among the brands that launched the Global Alliance for Responsible Media in June at Cannes Lions.

So have the 2010s really been a bad decade for media? 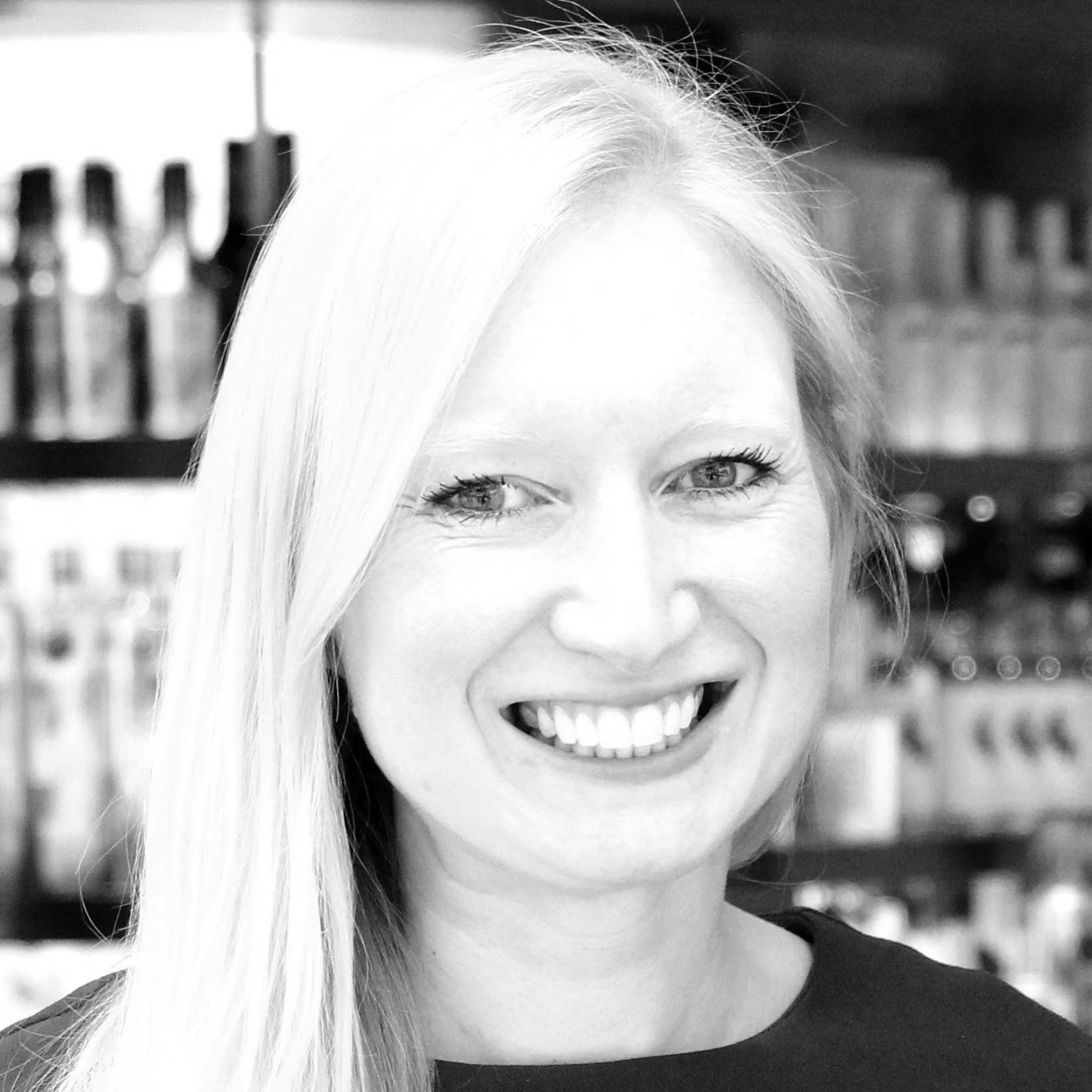 Overall, no. Media has earned its seat at the boardroom table, is driving growth for advertisers and is pivoting into a new era of common values that are essential to the longevity of the industry. When we entered the 2010s, media was overcoming some turbulent times, seeing off plummeting investment and moving into a period of stabilised growth.

As we enter the 2020s, the industry must face challenges of a different kind: consumer privacy, brand safety for advertisers and credibility for platforms. What’s key is how we all respond: advertisers must invest with integrity (for Diageo, driven via our Trusted Marketplace), we must all collaborate to set new standards (such as the work the alcohol industry has been doing with the International Alliance for Responsible Drinking) and everyone must put guard rails in place to create a sustainable industry. 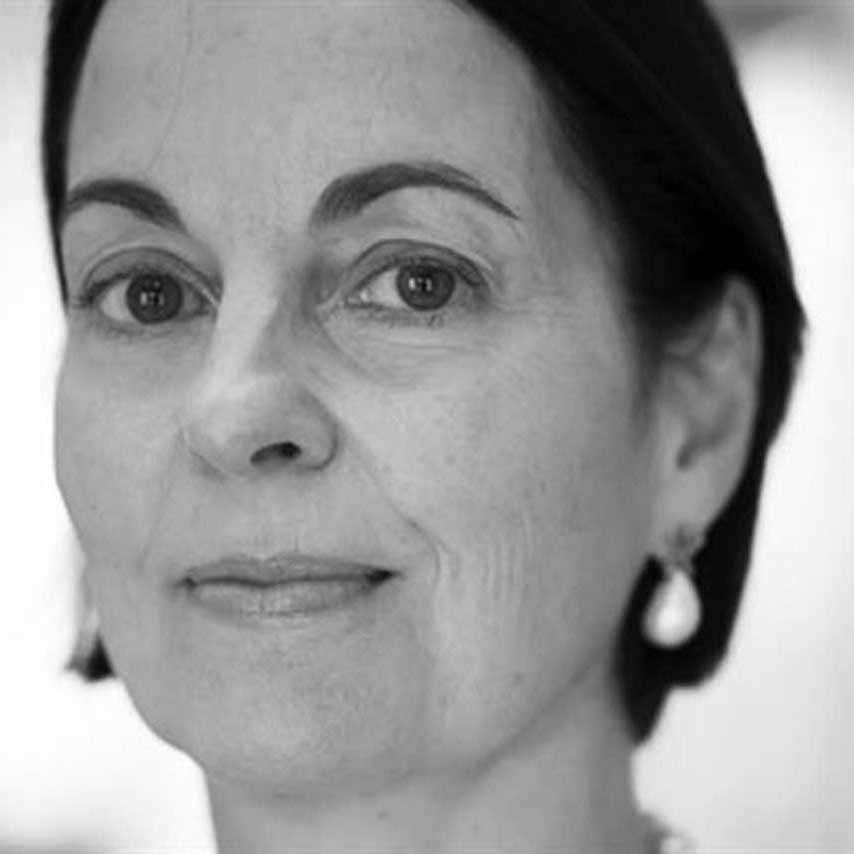 For sure, it’s been a bad decade for newspapers, magazines and TV. It’s been OK for radio. Newspaper sales are down by half since 2010, but the democratic impact has been softened by [online] demand for authority and for brilliance. It’s been the decade of growth for subscriptions to high-quality media (Financial Times, The New York Times, The Wall Street Journal, Netflix, Sky, Spotify) and for anything digital at global scale.

After the peak in 2012, linear TV audiences have gone down across every demographic. A slow structural decline in TV advertising has now set in, spurred on by soft economic conditions since the Brexit referendum in June 2016. This is the decade during which the advertising industry’s 50-year love affair with TV came to an end with a whimper rather than a bang… and was replaced by a new worship of data and data management.

It’s been the decade of the coming of age of powerful and pervasive social media such as Facebook, YouTube, Instagram, Snap… and president Donald Trump made Twitter into a global political phenomenon. Google and Facebook will end this decade with an even stronger competitive position in British advertising. And, somehow or other, clever managements ensured no major British medium died. Finally, this was the decade of affirmative action on diversity. 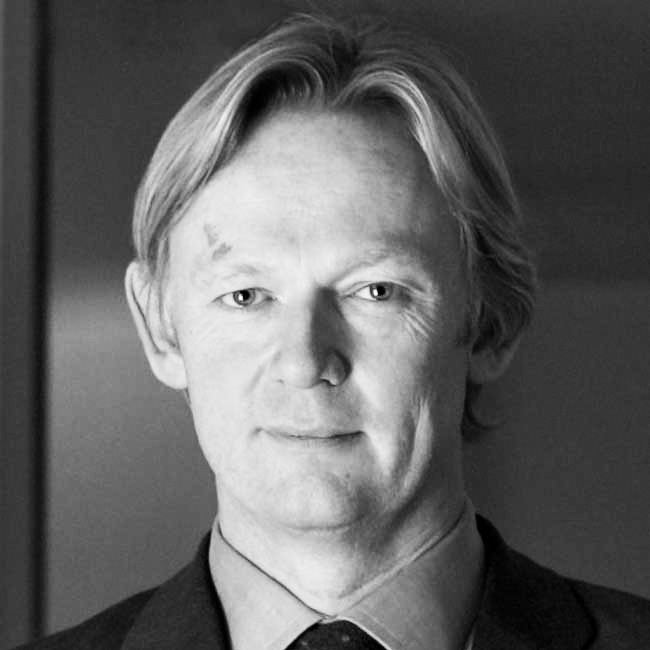 If you look purely at adspend growth – a key revenue source for UK media – the answer’s no. Our Advertising Association/Warc Expenditure Report shows spend has grown from £15.5bn in 2010 to a forecast £24.7bn this year and a further 5.3% in 2020 to complete a decade of uninterrupted growth. We have seen tremendous change in how people consume media. New technologies have powered record growth in UK online advertising to make us Europe’s biggest online advertising marketplace. Media owners have had to deal with rapid shifts and new competitors but, with all this in mind, adspend continues to fuel a high-quality commercial media environment where brands can connect with consumers. 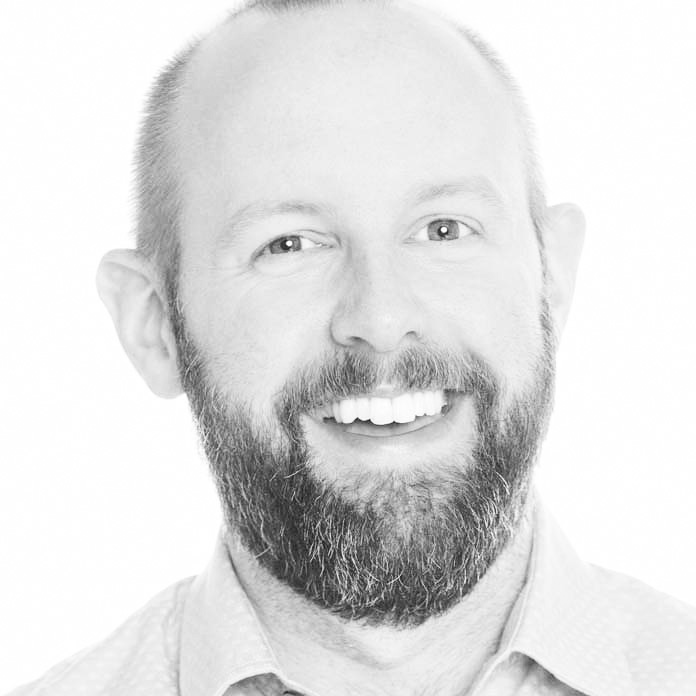 For digital advertising, growth has been a defining feature of the past decade. At the dawn of 2010, digital adspend stood at just over £4bn. In the 10 years since it’s multiplied, coming in at £13.44bn in our last full-year report. Nearly all media have digitised – embracing the opportunities, creativity and accessibility that digital platforms offer – while advertisers have continued to get smarter about how they reach consumers.

That said, our industry is of course facing challenges; from ensuring digital advertising can support a diverse media ecosystem to addressing concerns in the adtech space. How we collectively navigate these issues, while continuing to support innovation and sustainable growth, will be fundamental for the next decade of media.

The 2010s have been an exhilarating and complex period of change in which media has evolved into a digital-first industry. The creative opportunities we now have are boundless. I can’t wait to see what’s next. 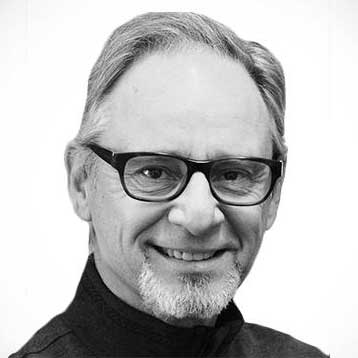 Media has taken a pounding this decade, but we’re optimistic in some predictions.

Our industry will recognise the devastating impact the flight of ad revenue to social platforms has had on local news, how fewer journalists is affecting free press and democracy. Non-profits like United for News will consolidate and offer access to scaled local market impressions in context with editorial integrity.

The platforms will surprise us and respond to calls from marketers, legislators and society to remove harmful content and disinformation. Organisations like the Global Alliance for Responsible Media will enable collaboration to make social media safer for users and brands. 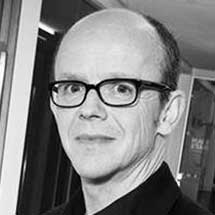 The Arab Spring, nine years ago, exemplified the spirit of the early decade. As social platforms scaled, futurologists hailed a new era of freedom of speech, transparency of government and democratisation of information. Around five years ago, the somewhat idiotic but effective "Ice Bucket Challenge" showed marketers that through the power of viral (and spending naff-all money), ideas (and brands) could become global in hours. Books were written on the subject.

The back half of the decade looks a little different. Media and marketing people have a bad habit of defining the future by the latest thing that just happened. Apparently, everything will be "voice" shortly. In reality, this decade saw remarkable change when technology and human creativity (including journalism) collided and exploded every futurologists’ preconception.

And while this has a dark side, and many commercial models have died, what people actually get in media today versus 10 years ago is better by an order of magnitude. There is so much great TV, cinemas have never been better social environments, out-of-home screens entertain and everything is available at your fingertips on the mobile.

Technology will serve people and creativity, and, as an optimist, I like that thought. The winner of the decade has been the media consumer.

Just because cinema is selling out doesn't mean you should

No Medium of the Decade? Cinema would be a worthy winner

10 takeaways from a decade of DOOH

Medium of the Decade

Media Agency of the Decade: MediaCom

The month in advertising: Profound and sometimes painful change