180LA has hired an associate creative director off the back of its 2015 stunt targeting Cannes Lions jurors with recruitment ads masquerading as award submissions.

The Omnicom agency has hired Jessica Schnurr, who was a copywriter at John St in Toronto, as an associate creative director in its Santa Monica office. 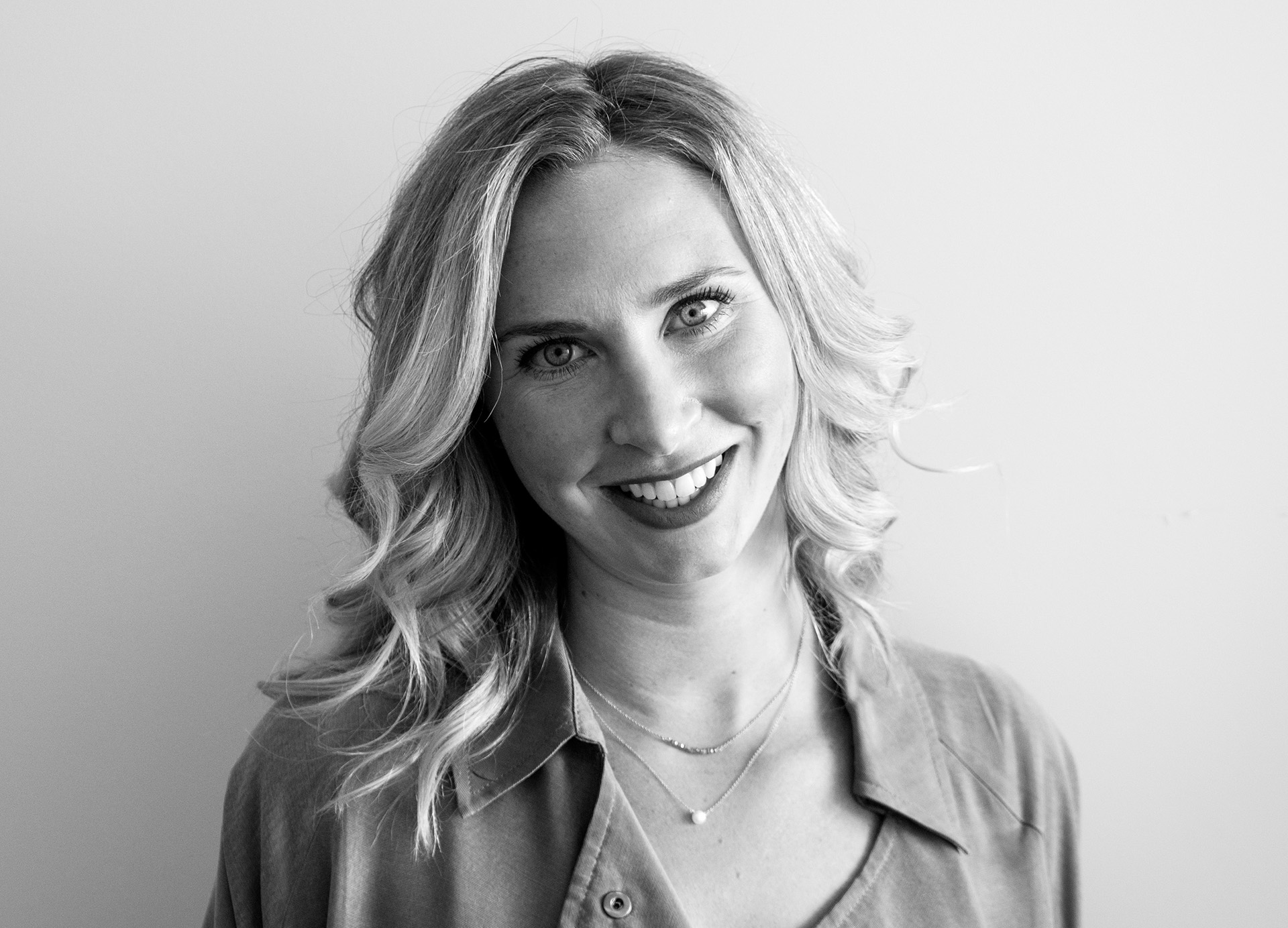 Schnurr, above, was on the radio jury at the 2015 Cannes Lions International Festival of Creativity and was one of the creatives called out by name in 180LA’s fake awards submissions searching for new talent.

She said, "After listening to hours and hours of radio hearing my name mentioned and then recruited in a radio ad definitely grabbed my attention.

"180’s bold commitment to hunting down talent was pretty impressive. Those are the kinds of things you have to do to stand out — and they certainly did."

In addition to the radio category, 180LA also entered a fake case study into the festival's direct category.

Each entry into the Direct and Radio categories at Cannes Lions International Festival of Creativity this year costs €499 ($550).

William Gelner, the chief creative officer at 180LA, said: "A lot of judges were tweeting at us, but out of that, we did get a few legitimate applications from judges as well as the greater creative community.

"It was Jessica’s trajectory in this industry and fresh thinking that made her the perfect match for our ambitions as an agency."

Mobile World Congress 2016: what to expect