As marketing director at Cadbury, Rumbol was responsible for ad voted UK's favourite of all time.

Phil Rumbol, former marketing director at Cadbury and InBev, is leaving his role as executive partner at MullenLowe Group UK, two-and-a-half years after the Interpublic agency acquired 101, which he co-founded. Staff were told today that Rumbol will depart at the end of March.

"Over the last two-and-a-half years, I have seen the MullenLowe Group grow from strength to strength as the agency has won new clients and produced stronger work," Rumbol said. "While personally it is time for me to leave the business and try something new, I wish everyone at MullenLowe every success for the future." 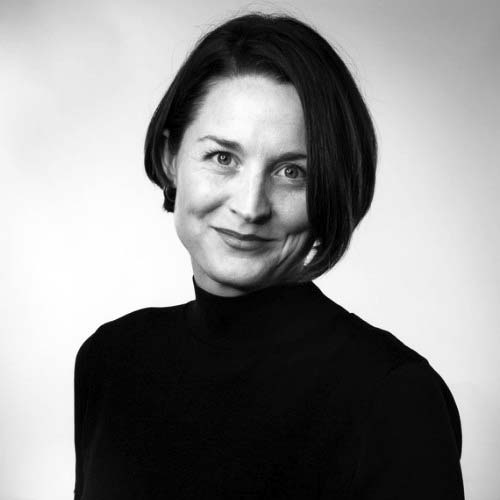 Rumbol’s exit coincides with head of new business and marketing Lucy Taylor (pictured, right) being promoted to chief growth officer. She will sit on MullenLowe Group's board and continue working across its divisions: MullenLowe, MullenLowe Open, MullenLowe Profero, MullenLowe Salt and Mediahub. Taylor joined a year ago from VMLY&R.

Rumbol spent two decades as a brand marketer at companies including Kraft, Whitbread Beer Company and Whitbread's successor InBev, becoming UK and Ireland marketing director at the latter in 2003.

In 2006, he joined Cadbury as marketing director and the following year appointed Fallon London to the creative account for Dairy Milk.

That decision led to the creation of "Gorilla", the spot featuring an ape drumming to Phil Collins' In the Air Tonight. It was named this magazine’s Campaign of the Year, while Fallon scooped Agency of the Year for the second time running. In 2015, the spot was named the nation’s favourite of all time in a public poll.

Rumbol left Cadbury in 2010 after its acquisition by Kraft and teamed up with his former associates at Fallon – Laurence Green, Richard Flintham and Mark Elwood – to launch 101. Executive creative director Flintham left in 2015 to work on his own projects.

"As executive partner, Phil has helped grow the agency by winning notable clients such as Bayer, Uber and Bupa," Hine said. "He has embedded a culture of looking at problems with ‘client’s eye view’ into the agency, allowing us to identify and solve client problems that they may not have known they had."

Marketing needs a brand relaunch amid so much pollution