John Tylee charts the history of Nabs, which for a century has strived to support members of the ad industry.

Nabs was barely born when it held its first Big Bash. Back then, it had no such racy name, of course. Nevertheless, the charity’s more genteel-titled Festival Banquet set the style for today’s annual spectacular at which so much of the £2.1 million a year needed to sustain its services is raised.

The venue on 6 November 1913 was the imposing Hotel Cecil situated between Thames Embankment and the Strand.

On that evening, Nabs set the style of spectacular fundraising that has become its hallmark. Guests dined on Terrine de Poulet de Sandringham and Savarin Fruitiere. And they dug deep into their pockets, raising £13,000 – the equivalent of more than £1.5 million in today’s money – to put the fledgling charity on its feet.

Indeed, it’s no exaggeration to say that had it not been for Northcliffe’s enthusiasm and generosity – and the "persistent young men" who sold him the idea – there would have been no Nabs.

The newspaper ad executives Jack Salt, Gil Godley, Robert Owen and Syd Coram wanted to establish a benevolent fund that would replace the practice among Fleet Street ad managers of "passing round the hat" for a distressed colleague.

A child of Fleet Street

The catalyst for Nabs was Salt’s election as the president of the Fleet Street Club.

The first meeting between Salt and Northcliffe at the media mogul’s Hampstead home could not have started so comically or ended so well. Armed with a sheaf of notes and very nervous, Salt settled himself in a Chesterfield sofa with so many cushions that he couldn’t get up from it when Northcliffe arrived and spilled all his papers as he attempted to do so.

His blushes were spared when Northcliffe was quickly won over, even urging Salt not to limit his ambition to London but to take Nabs national. And he offered practical support in the form of £250 to cover initial expenses plus 1,000 guineas to get Nabs up and running.

Nabs’ origins as a child of Fleet Street explain why media owners have always played an influential role in its story. At that time, there seemed little thought about drawing agencies into the heart of the organisation, although "counting house staffs of advertising practitioners" were invited to get involved.

Under Northcliffe’s patronage, Nabs launched on a tidal wave of industry support. With no welfare state to offer protection, it was left to Nabs to provide some needs so basic that, today, they would be more associated with a homeless charity. Even so, it has had the constant challenge of sustaining its profile within a business that has often misunderstood it and been sceptical of the need for it.

Such attitudes take no account of how Nabs has had to reinvent itself in order to remain relevant to an industry whose perpetual evolution puts new and more stressful demands on those working in it.

At the beginning, the Nabs founders talked of establishing pension funds and alms­houses and of high-minded philanthropy. But it was not until June 1966 that those ambitions were realised when Peterhouse (pictured, below), the Nabs retirement home in Bexhill, was opened. 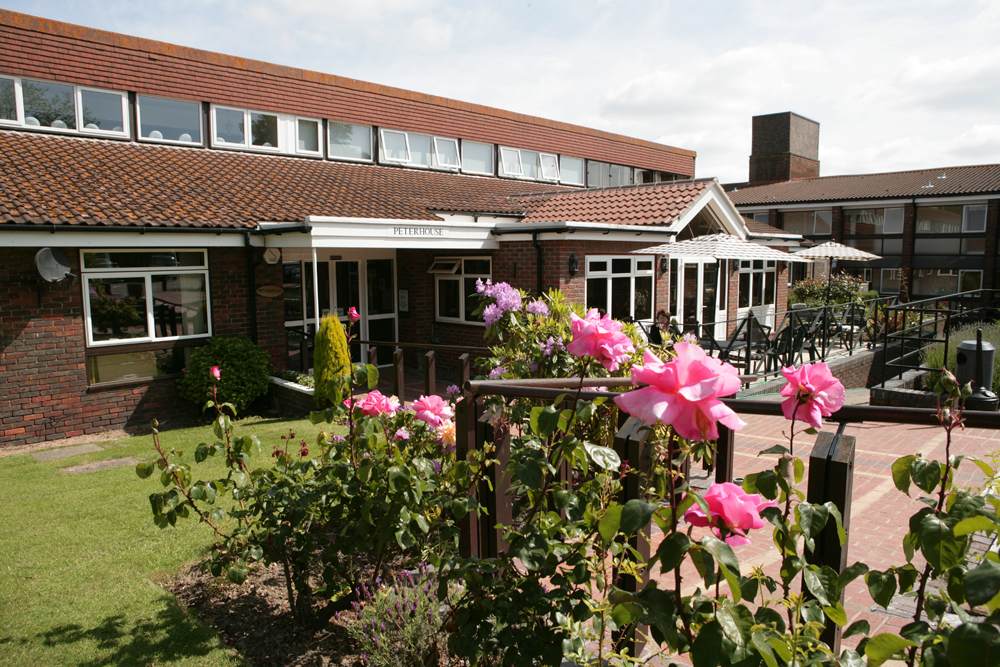 Probably nothing was more symbolic of Nabs’ evolving nature than the launch of its helpline (now the advice line) in February 1989. Most people who ask for the organisation’s help and advice today are under 40 and the advice line currently fields more than 8,000 calls a year.

Fast Forward is another manifestation of that change. Suggested in 1999 by Jeremy Bullmore, a former Nabs president, the eight-week training programme allows people of two or three years’ experience from all parts of the marcoms industry to meet, mix, listen and learn.

Such events, though, stretch the resources of a small Nabs staff, making it hard to sustain a number of truly innovative fundraising initiatives, some of which need constant promotion.

In May 1992, a savage recession having eaten into its reserves, the charity launched payroll-giving with a high-profile event at London’s BT Tower, which raised around £40,000.

By 1996, the number of givers had reached 1,000. By 2000, it had dropped back to 600. In an industry where people often change jobs frequently, it has proved difficult to remind them to re-register for payroll-giving when they switch. 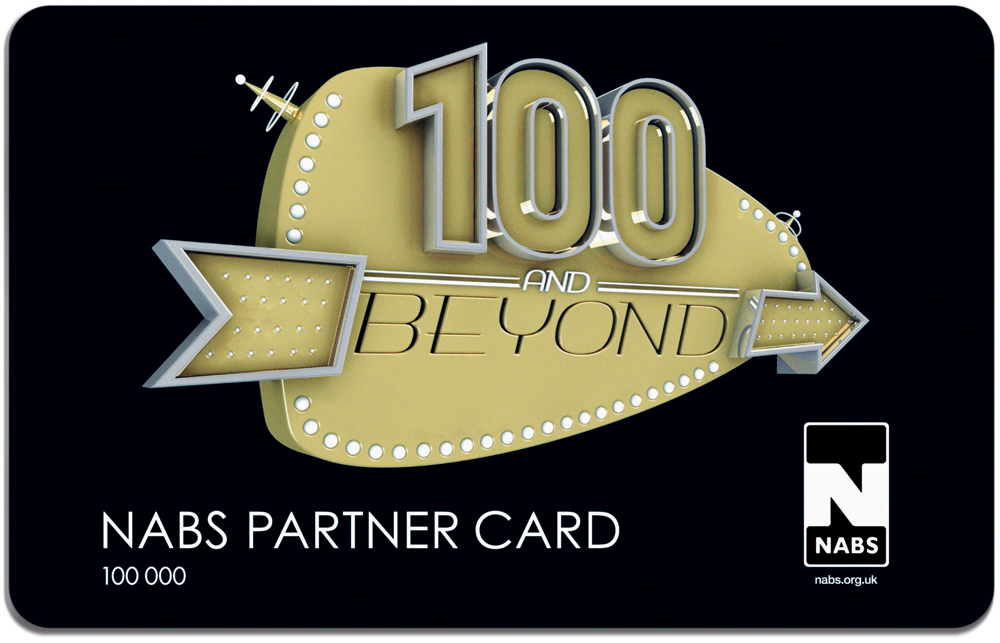 It was a similar story in 2002 when John Bartle, the then Nabs president, came up with a simple scheme that was seen as the potential answer to all the charity’s funding.

Called Mayday Payday, the idea was that staff in agencies and media owners should donate the money they would have earned on the May bank holiday to Nabs. About 1,000 people responded to the first appeal, raising £180,000. But what looked like a panacea has become much more modest in its ambition.

Now, as Nabs enters its second century, the twin challenges of remaining relevant and financially stable will be perpetual. Moreover, it can no longer be seen just as a last resort for the industry’s unfortunate minority (although that will remain an important part of its work) but as an organisation that is there for everybody in the industry, whatever their needs.