Campaign US rounded up the top exec moves of the year, from rising stars to longtime exec retirements.

As COVID-19 rocked the agency workforce, it felt like there was more executive turnover than ever.

Whether longtime execs retired or rising stars claimed new heights, the agency leadership pool will look different as we head into 2021. 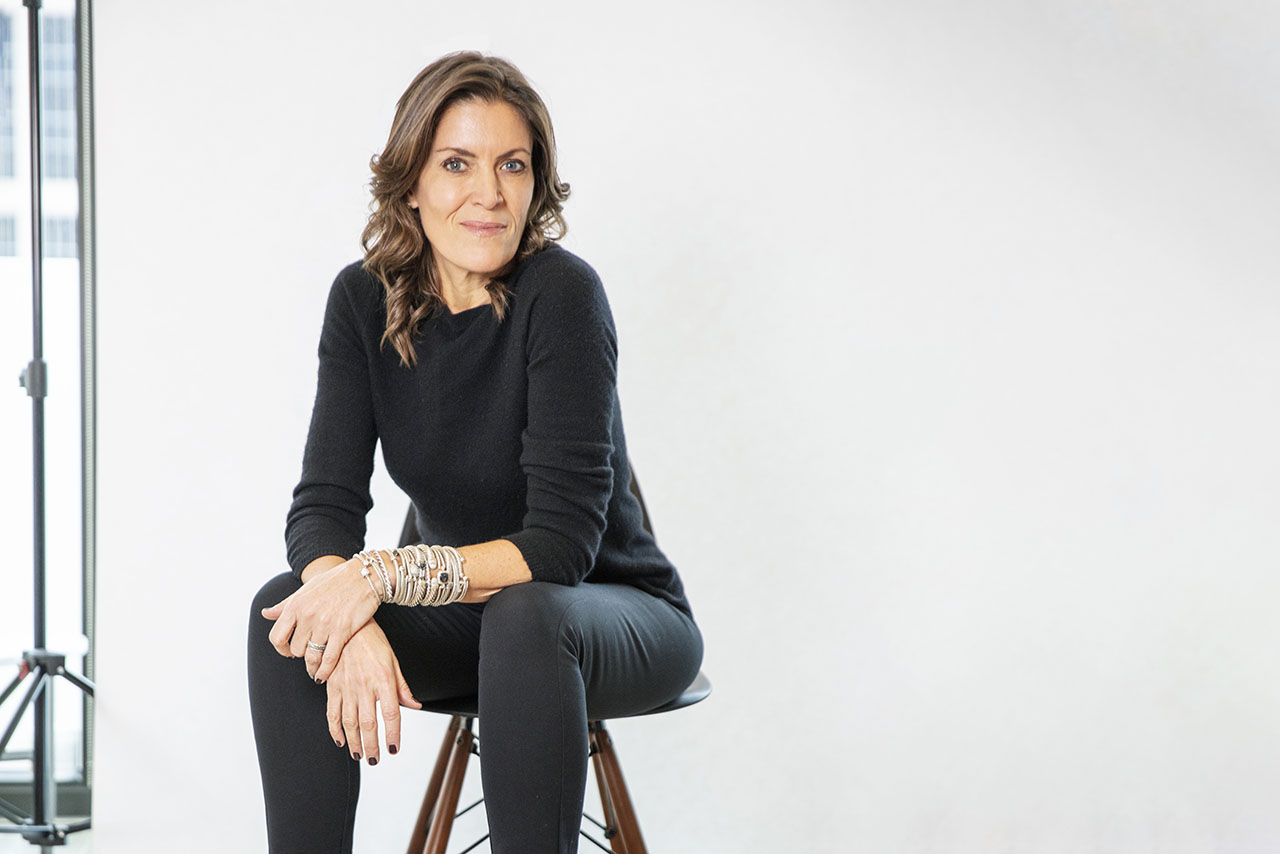 The global DDB CEO and former Coca-Cola and AT&T exec jumped to Dentsu as CEO of its international network in April, just after the COVID-19 pandemic hit the globe. Dentsu brought on Clark to juice up its creative capabilities as the company brings its Japanese and International arms closer together. She’s already overseeing a global reorg at Dentsu, which has underperformed peers, that will lead to 6,000 job cuts internationally as it consolidates into six global brands.

In October, IPG CEO Michael Roth announced he would retire at the end of 2020, and named EVP and COO Philippe Krakwosky as his successor. Roth had been CEO of IPG since 2004, when he came on board to steer the company out of an accounting scandal. Under his tenure the company has outperformed peers on organic growth. Krakowsky has been at IPG for 18 years as chief strategy officer and CEO of Mediabrands. 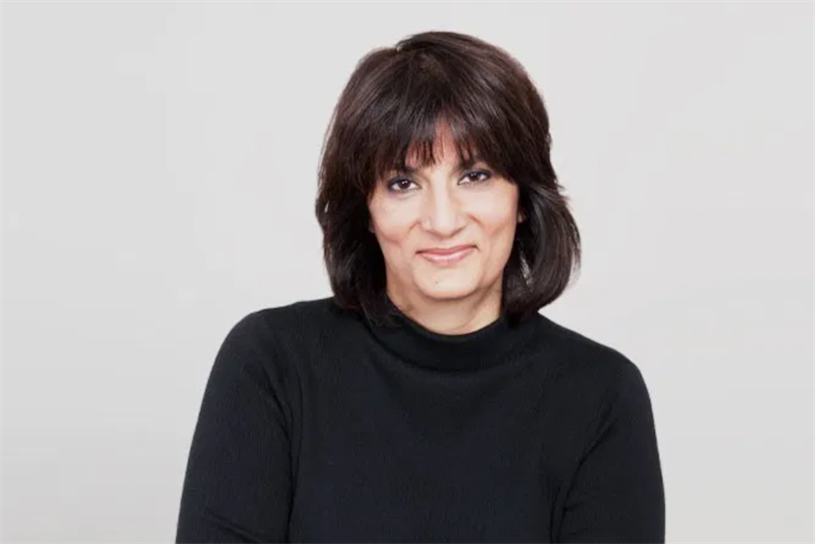 The longtime McCann North America exec left her role as president to become CEO and global chair advertising at Ogilvy in November. Bulchandani was known for rising through the ranks of McCann’s strategy department and her work on iconic campaigns like Mastercard’s “Priceless.” In December, McCann promoted global chief strategy officer Suzanne Powers to fill her role. 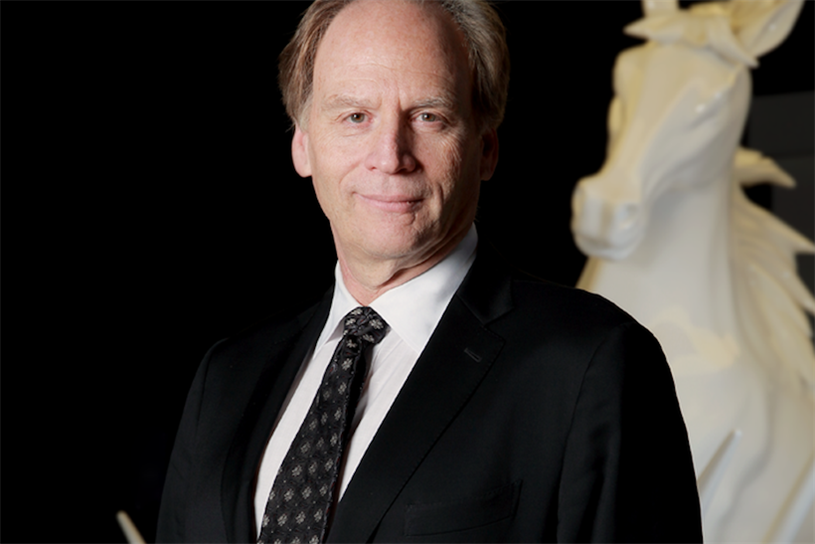 McCann Worldgroup president and CEO Harris Diamond announced his retirement in October after eight years with the group and almost 20 years at parent IPG. At McCann, Diamond oversaw multiple integrated agencies that produced iconic work such as Fearless Girl. He will be replaced by COO Bill Kolb, who has been at McCann for two decades. 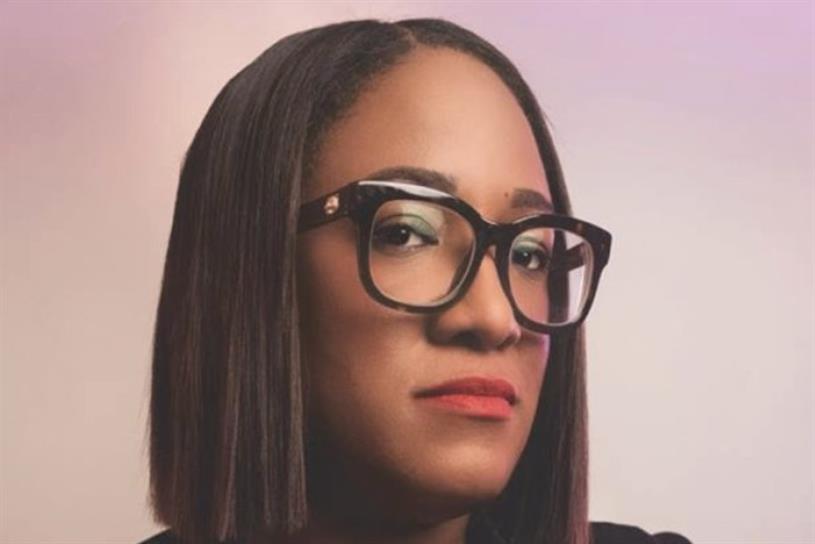 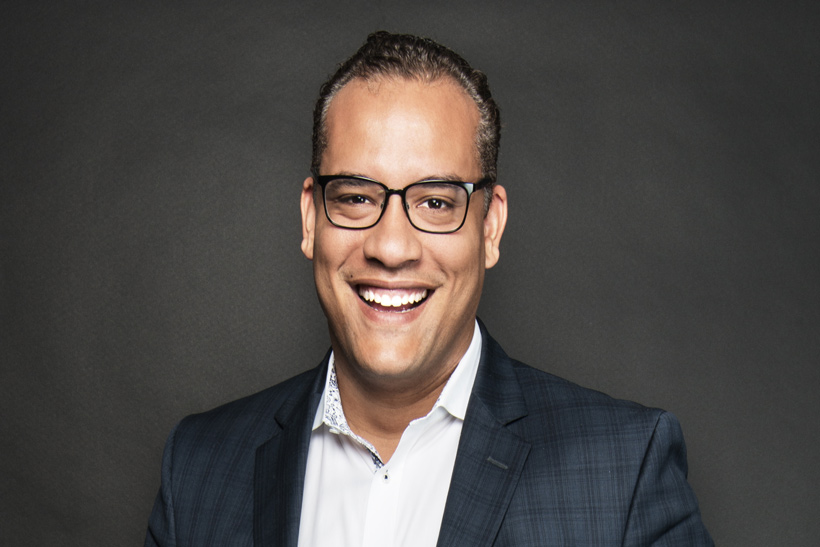 TBWA North America’s diversity chief revealed his departure from the agency in November to pursue a job outside of the industry. Melville was the agency’s chief diversity officer for eight years, and his focus on supplier diversity helped shift $250 million of the agency’s spend toward women BIPOC-owned businesses. Aliah Berman, who was head of DE&I at TBWA network agency GMR marketing, will replace him.

7. Jacki Kelley named CEO of Dentsu in the Americas 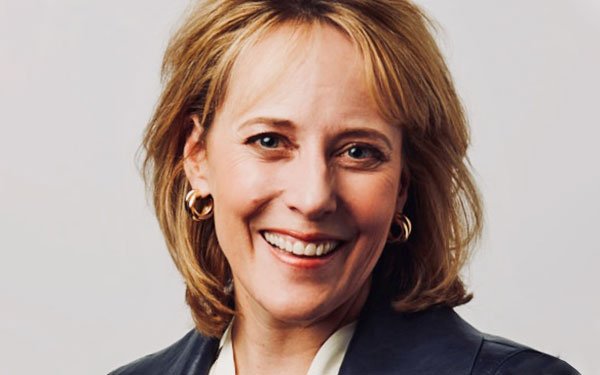 In January, Dentsu brought on Jacki Kelley as CEO of in the Americas to replace Nick Brien, who had been CEO of the network since 2017. Kelley joined Dentsu as US chief client officer in 2019, and was previously an executive at IPG Mediabrands and Bloomberg. 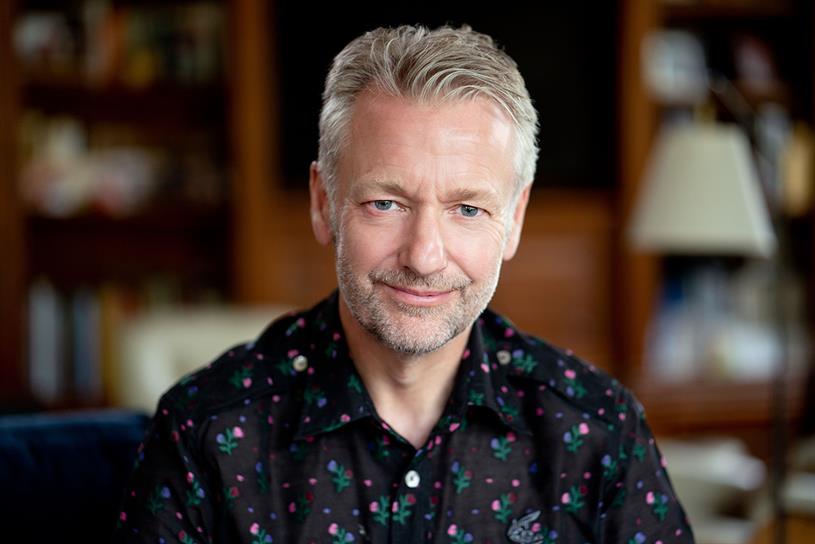 The Deloitte Digital boss joined Ogilvy in June, replacing longtime Ogilvy executive John Seifert, who had been with the agency since 1979. Main’s move from a 21-year career at Deloitte to the WPP creative agency was one of many plays by WPP chief executive Mark Read to modernize the lagging creative business. Main is known for pushing Deloitte Digital into the creative agency business with acquisitions such as Heat and Acne. 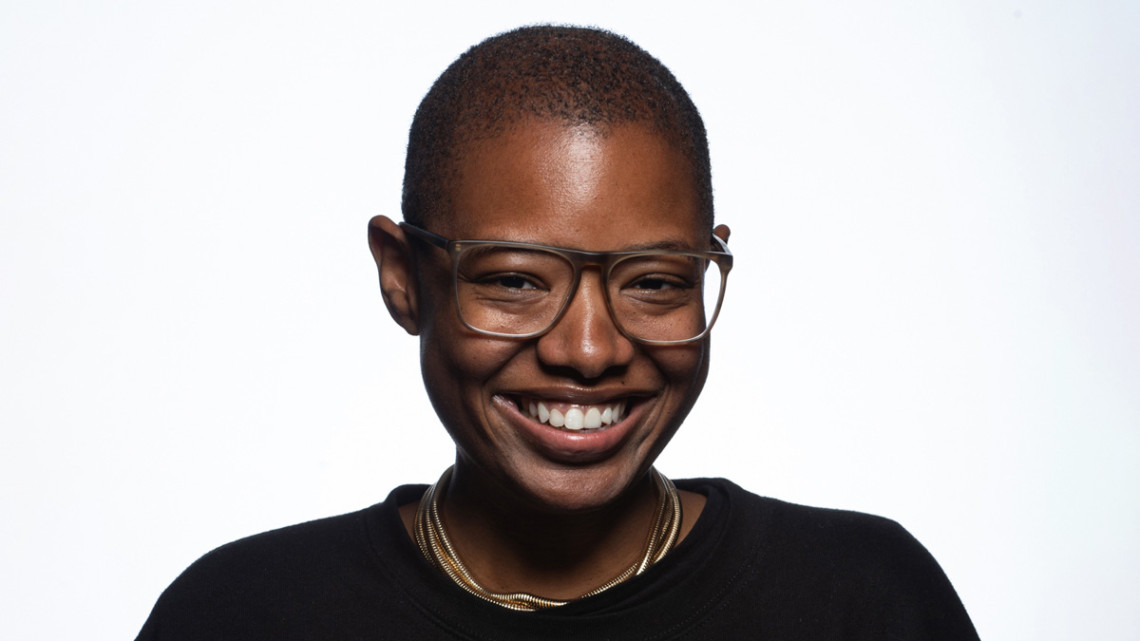 The former EA marketing executive was named Americas CEO of media agency m/SIX in December. At EA, Smith was responsible for in-housing the brand’s media buying operations, so she’s no stranger to what marketers need from a media agency partner. Smith is also an industry diversity activist and global diversity ambassador to the WFA. 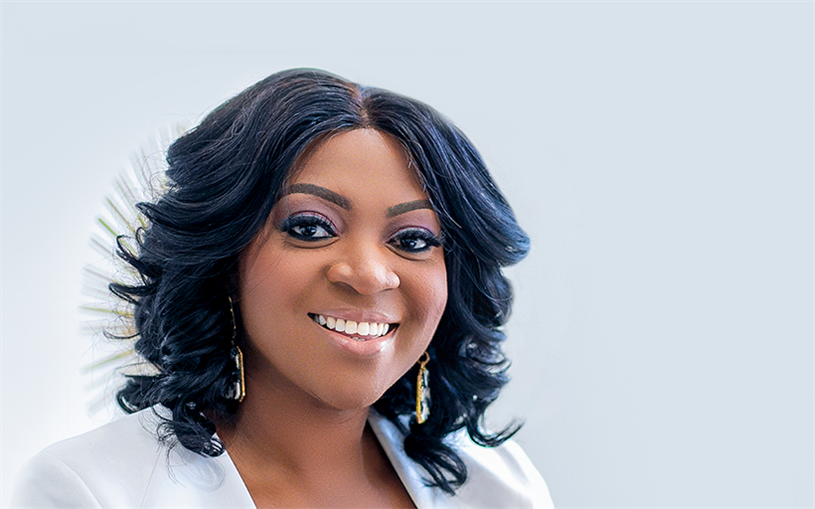